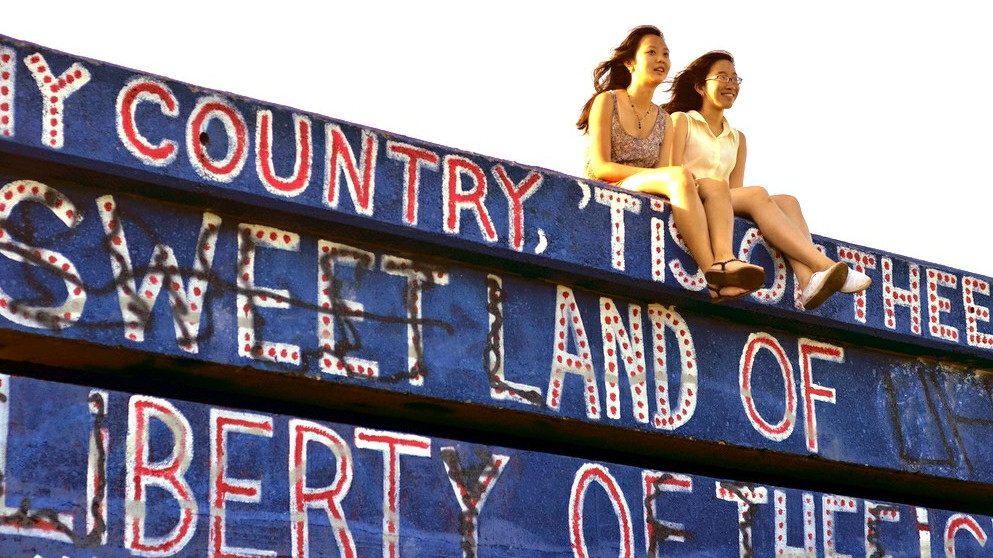 In the days of the American Civil War, New York City was a prominent strategic military and naval hub that included a number of tactical bases or “forts.” Today, we’re left with none of the war and many of the historic structures.

Surrounding some of the forts, you’ll find cultural and culinary activities are booming, so there is much more to see than stone walls and romantic archways. Here are five forts in New York worth visiting. 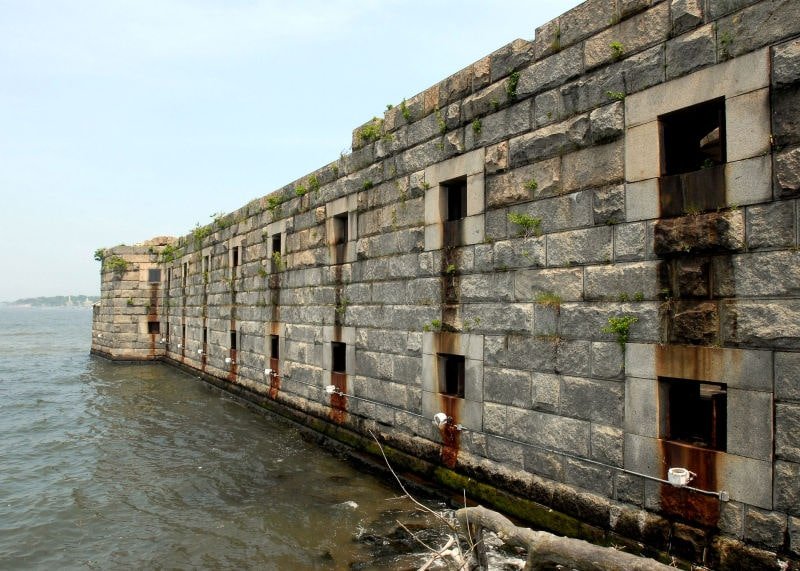 Stretching along the Bayside, Queens peninsula, it’s easy to picture the sprawling acres of Fort Totten as all once farmland. Purchased from the Willets family by the United States Army in 1857, this historic military base served as a civil war fort where construction on its coastal batteries continued up until WWI. Although this construction was never fully completed, today the fort offers spectacular views of Throgs Neck Bridge and Long Island Sound. Be sure to visit the Fort Totten Officers’ Club, otherwise known as “the Castle,” home to the Bayside Historical Society, which regularly hosts events, historic exhibitions and cultural programs. How to get there: By subway, take the 7 to the last stop at Flushing Main Street, then take the Q16 bus, located on 39th Ave and Union Ave, to the last stop, Fort Totten. Follow signs inside of the park to the visitors center, located just behind the baseball field. Fort Totten is also accessible via the Q13 bus line. 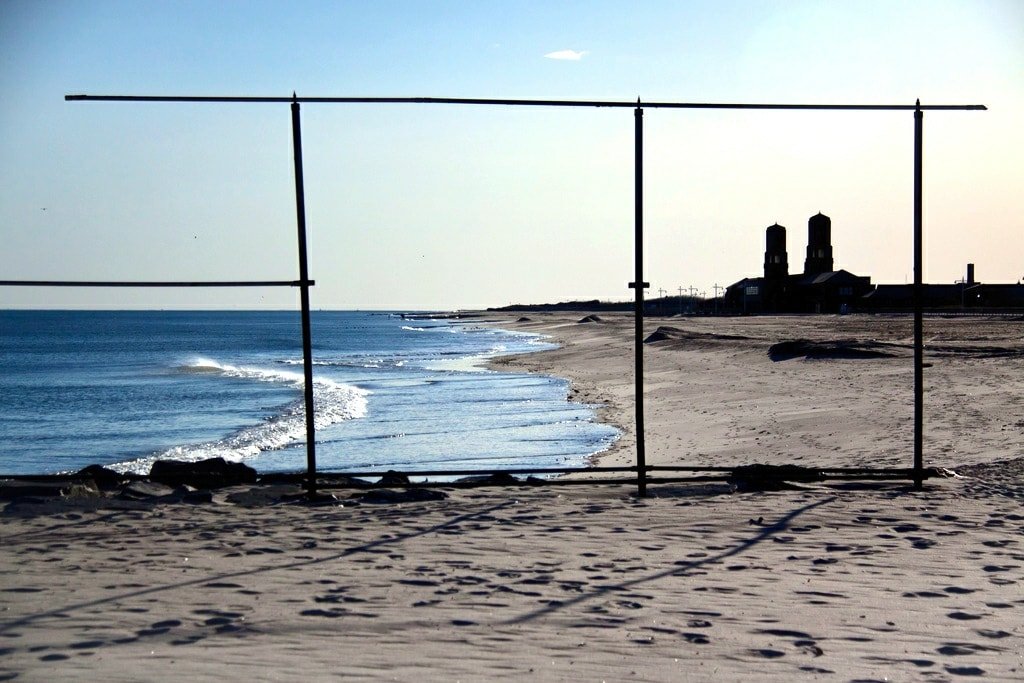 Located on the Rockaway Peninsula and only just reopened after Hurricane Sandy, Fort Tilden has experienced its fair share of threats from Mother Earth and mankind. Established in 1917 as a US Army coast artillery post, the fort—named after New York governor, Samuel Tilden—originally served to protect the entrance to the New York Harbor from naval attacks during both World Wars. Fort Tilden, along with its decommissioned military structures, boasts natural beach, dunes and maritime forests that can once again be enjoyed, together with a 360-degree viewing platform offering sights of the harbor and the Atlantic Ocean. Bring your bike aboard the ferry ($5) and cruise over to Nick’s Lobster for a lobster roll and waterfront views. How to get there: New York Beach Ferry provides summer service Fri-Sun from Pier 11 at Wall St. in Manhattan to Rockaway. The ferry lets off at Riis Landing between Fort Tilden and Jacob Riis Park. 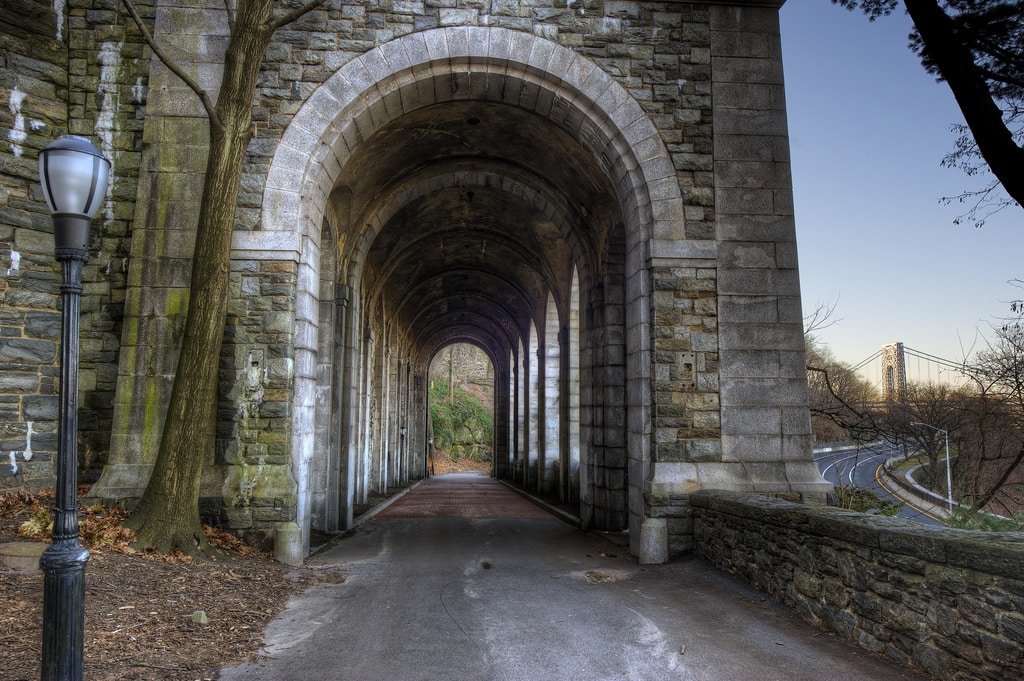 Upper Manhattan’s Fort Tryon overlooks the Hudson River, George Washington Bridge and New Jersey Palisades, and is known for holding the Battle of Fort Washington during the American Revolutionary War. Philanthropist John D. Rockefeller later purchased the land the fort occupied, hired the design services of the Olmsted Brothers—sons of Central Park architect, Frederick Olmsted—and gifted Fort Tryon Park to the city in 1935. Perfect for picnics, bike rides and runs, Fort Tryon is also conveniently located above the Cloisters museum and nearby New Leaf Restaurant & Bar. How to get there: Take the A train to 190th Street. Take the elevator and stairs to Fort Washington Avenue and walk north. Fort Tryon Park is just off Margaret Corbin Circle, with the Heather Garden just inside the tall stone pillars. 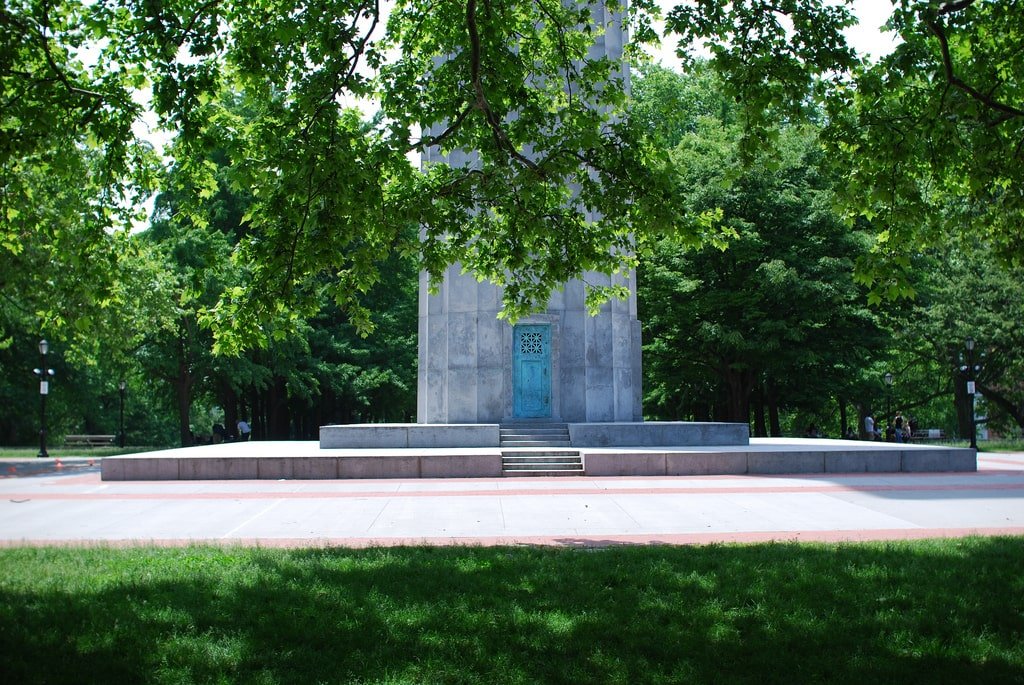 Originally an American Revolutionary War stronghold, Fort Greene was repurposed as a public space following the war’s end in 1812. In 1847, the land was designated Brooklyn’s first park. In memory of its past, the park now houses the Prison Ship Martyrs’ Monument and crypt, which honors the 11,500 patriots who died aboard British prison ships during the American Revolution. Be sure to stroll the surrounding leafy suburb of Fort Greene, experience traditional South African fare at Madiba and the many cultural happenings at the Brooklyn Academy of Music. How to get there: Take the Q to Dekalb Ave. 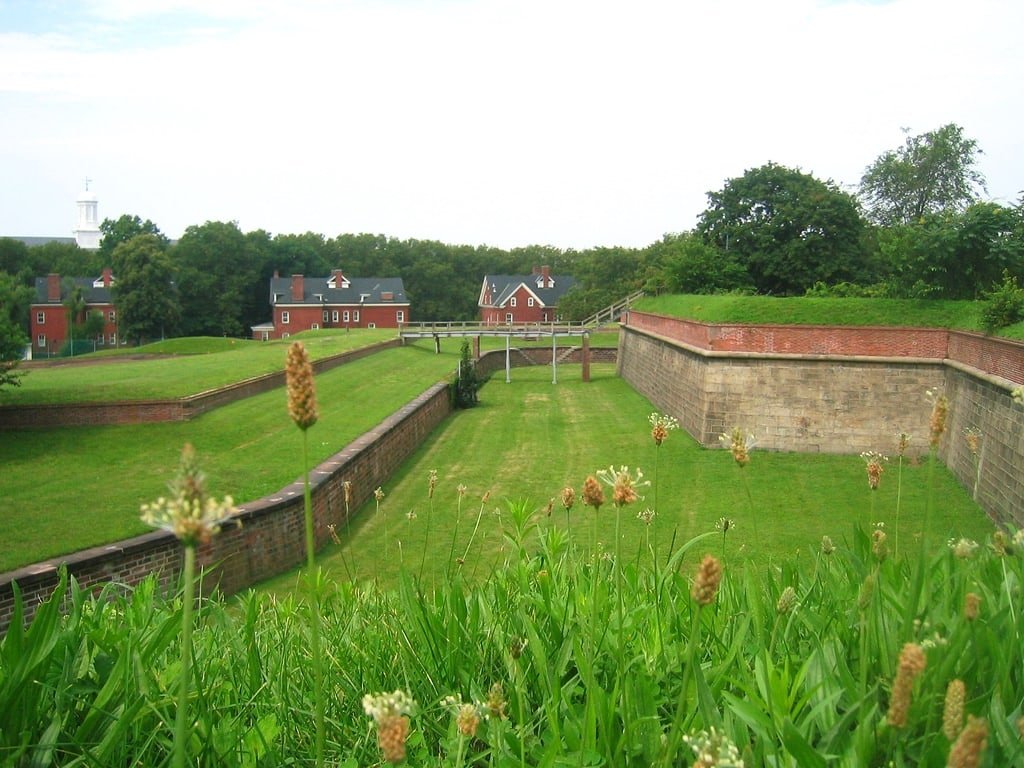 Located on Governors Island, Fort Jay was the central coastal army fort built to defend Upper New York Bay. A half-mile south of the tip of Manhattan and erected on the highest point, Fort Jay is the island’s oldest defensive citadel, and was briefly occupied by British forces during the American Revolution. Open to the public on a seasonal summer basis since 2003, it remains one of the best existing examples of defensive structures used during the American Civil War—with some of the best views of the New York City skyline and its bustling waterways. On your next visit to Governors Island, bring your bike (or rent one for free), enjoy the myriad of food trucks like Sweet Chili, Mayhem & Stout, Momos & Buns, art installations and cultural events happening throughout the summer. How to get there: Take the ferry, which is free at various times on the weekend. It departs from Lower Manhattan and Pier 6 in Brooklyn Bridge Park. 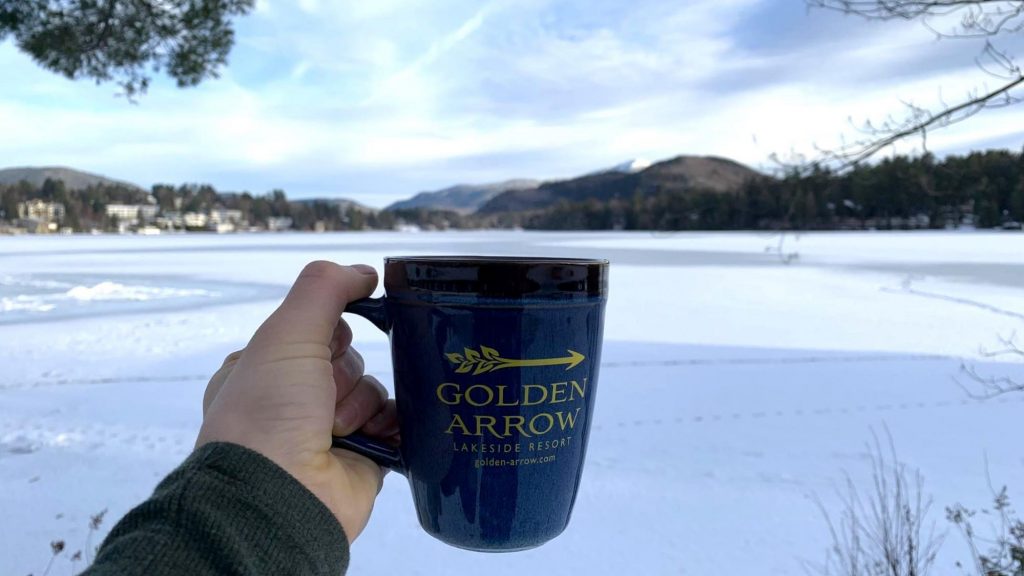 How to Spend a Winter Weekend in Lake Placid