Home Brooklyn At a Bistro in Williamsburg, Hip is Not Good Enough 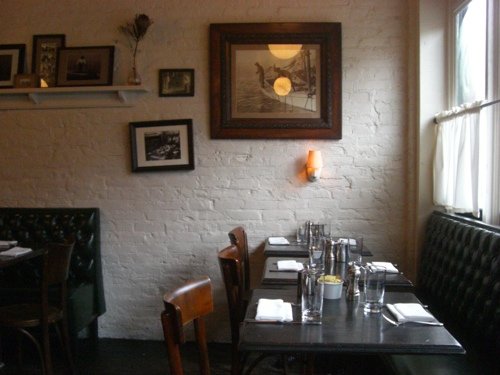 Last fall, Barrio Chino owner Dylan Dodd and ex-Balthazar bartender, Danny Minch, caused quite the stir on the New York City food blogs with the unveiling of their Williamsburg bistro Walter Foods. While it’s been heralded as a throwback to the Rat Pack days, the buzz around this dapper young thing seems to have come too soon.

Whether or not the vintage-clad crowd loitering outside the double doors proves the efficacy of press bites, word-of-mouth, and old-fashioned curiosity, the no reservation policy does little to ease long waits, especially on weekends. Even so, South Side denizens seem undeterred, beckoning friends from across the river to join them in their efforts to graze on upscale renditions of classic American fare—with corresponding upmarket prices—in the leather-lined booths.

During one evening, the raw bar menu was well received by a young pair keen on the half shell as they engaged in conversation with the bartender, Reuben Zlomke. With one hand pouring chilled tequila and the other prepping a Gold Rush, he said, “It’s a small place so it’s going to fill up quickly” about the restaurant’s 60 seats before elegantly dispensing the honeyed bourbon over cubes of ice. The back garden should help relieve waits (one hopes) when it opens in May. 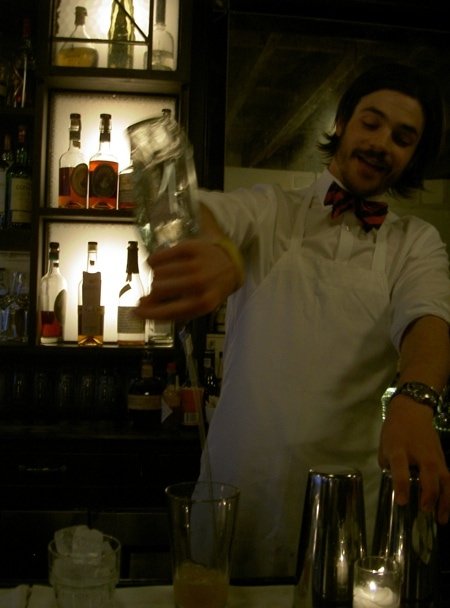 While most arrive with the intent to dine, the beverage list, embracing classic cocktails to wine to beers on draft, vies evenly for attention with the dinner menu by former Clinton Street Baking Company chef Justin Ernsberger.

On a recent Sunday, a bespectacled couple shucked Bluepoint oysters for brunch and flipped idly through a worn glossy magazine plucked from the rack. I went the more traditional route and had the Breakfast Sandwich—a brioche bun topped with fluffy scrambled eggs, bacon, and melted cheddar. While I nursed my coffee, I noticed an 8×10 of Walter—Danny’s bulldog, for whom the restaurant was named—taped to the mirror behind the bar.

Sitting snug in a red jacket, Walter’s image is a sweet touch to the bar’s masculine black frame. But beside the photo is the reflection of dark wood, stiff banquettes, overpriced food, and the staffs’ starched get-up, revealing a new boys club that, considering its time and place, suddenly seems so out of date. 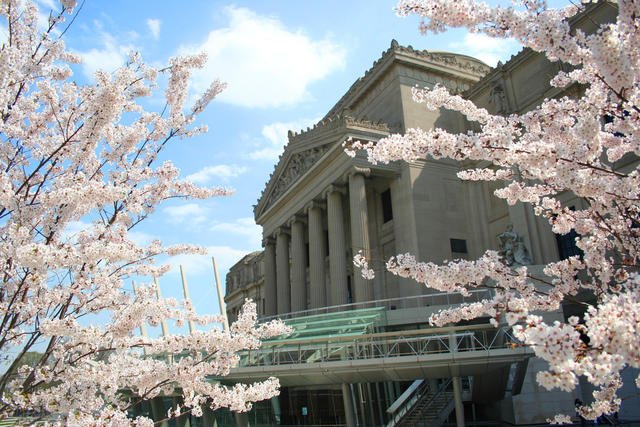