Home Activity Walking in Williamsburg: Things to Do on North 3rd Street 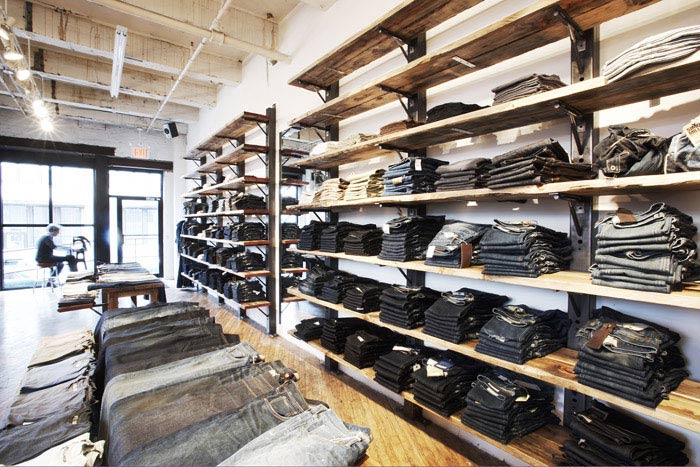 Anchored by Bedford and Kent Avenues, North 3rd Street is located in Williamsburg, Brooklyn. Its blocks have shops, clubs, crafts, condos, street art, and yoga studios, just like the rest of the neighborhood, but with surprisingly less traffic, people, and pretension.

Begin on Bedford, heading west towards the East River. Cross Berry Street, named for the city’s first mayor. Not New York City, mind you, but the City of Williamsburg, incorporated in 1852. Three years later, it was gobbled up by the larger City of Brooklyn. In an 1896 article in the New York Times, Reverend Doctor Samuel W. Haskins still lamented the gobbling: “[A]ll the material advantage we gained was the paving of Bedford Avenue.” Well, sir, no doubt you’d find even more to complain about these days. 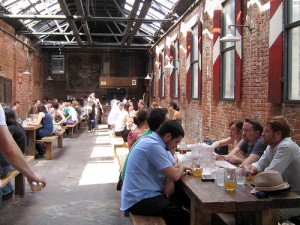 Such as the frivolity available at Radegast Hall (No. 113). Like its brethren in Europe and Queens, this Biergarten has massive communal tables, as well as drink specials and live music. Boisterous bonhomie. Check out the beer plus entree or dessert pairings from 5–8 pm, Tuesdays through Fridays.

A few steps further, and you’re at Mast Brothers Chocolate (No. 105A). Since its opening in 2009, this bean-to-bar factory has drawn accolades from foodies, facial hair enthusiasts, and parents, who invoke the ginger-bearded brothers in lectures about the good things that can happen when you get along with your siblings. Don’t be alarmed by the slight acrid smell. It’s all part of the process, which involves cacao, cane sugar, and add-ins like Serrano peppers and sea salt sourced from around the world. In the tasting room, you can see each bar get wrapped by hand, in paper designed by the brothers’ family and friends, and nosh on samples. Consider signing up for the $10 tour, weekends at 12pm and 3pm, hairnet provided. 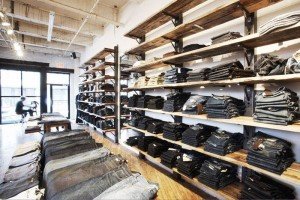 Book Thug Nation (No. 100) is run by four booksellers who used to sell their wares on the street. Their light-filled brick-and-mortar establishment is particularly strong in previously owned literary fiction and martial arts titles. Back on the other side, the one-year-old Brooklyn Denim Company (No. 101) offers pants in a multitude of sizes. Washes and fabrics as well. Yup, they have skinny jeans, but you probably assumed that any store worth its cotton here would sell them, right?

If you’re more of the sporty type, wander into Pilgrim Surf + Supply (No. 63) to oggle at the perfectly shaped surfboards or attend an ocean-themed art showing. Conclude your walk at Cantina Royal (No. 58) and sip a glass of mezcal or sample one of the 15+ salsas as you relax and listen to the DJ. 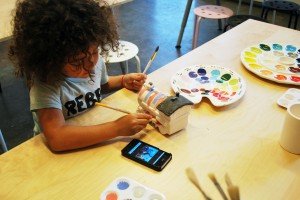 Got a few more minutes? Double-back to The Levee (212 Berry Street, at North 3rd) for Frito pie and some pinball. At Baked in Brooklyn (242 Wythe Avenue, at North 3rd), you can paint your own ceramic beer stein, although, given the amount of kids on site, you might want to call it a very special mug instead.


How to get there: Take the L train from Union Square to Bedford Avenue. As always, caveat rider: remember to check MTA for service advisories. Bike is also a great option, and Williamsburg has multiple CitiBike stops to park at. 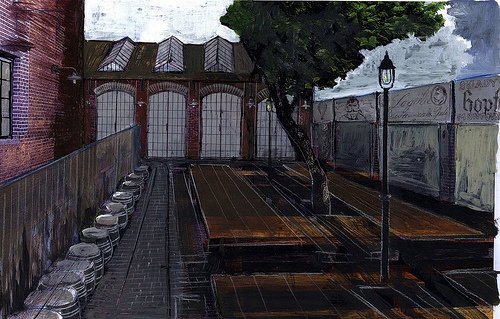 The More Beer Gardens the Better: Hoboken Gets Pilsener Haus