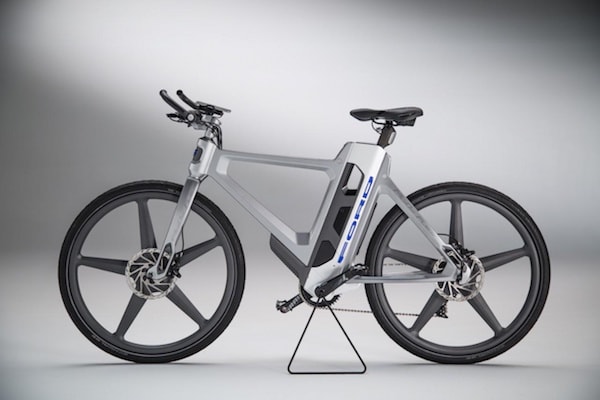 The company that innovated car culture is dropping two wheels of late. The car company recently announced the latest in its eBike family: the MoDe: Flex. Like its predecessors MoDe: Me and MoDe: Pro, it can be broken down into two parts for easier storage, but unlike these earlier models, the MoDe: Flex is targeted not at commuters but at bike enthusiasts. And for those long days of pedaling around town, it’s still got a motor and battery to kick in for help.

This ultra-modern bike provides even more functionality by connecting to smartphones and even the Apple Watch, allowing hands-free navigation, and helpful information from traffic reports to directional assistance—including a “no sweat” mode on Ford’s app, which calculates “multimodal” trips in case you wish to commute via car or train in addition to bike.

Santa Rosa is for Mountain Bikers and Beer Drinkers Alike