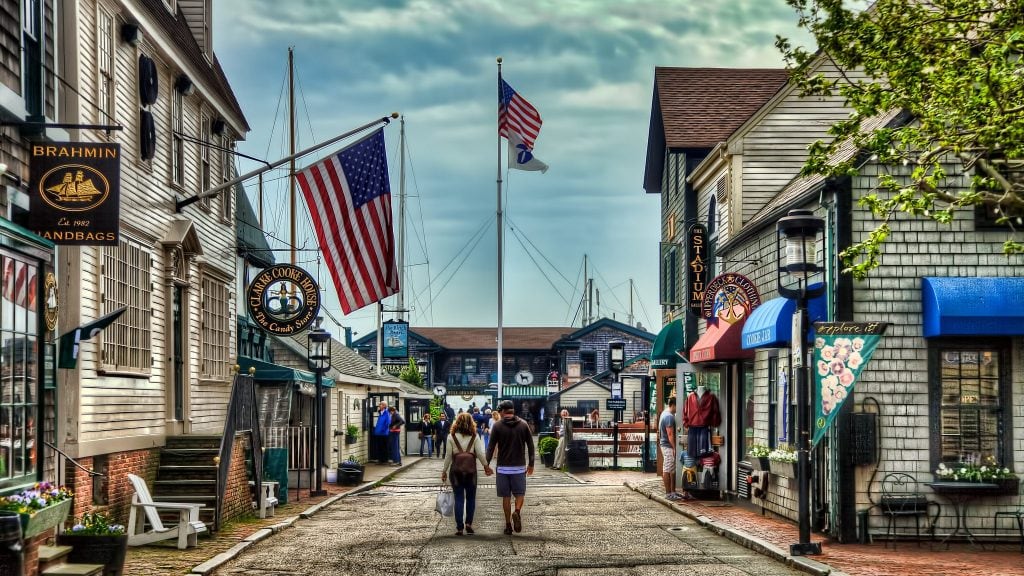 Newport, Rhode Island is justifiably proud of its storied inheritance. The original colony was founded on principles of religious tolerance, so an embracing ethic and open-minded spirit are defining characteristics. In the 19th century, wealthy industrial families with names like Vanderbilt and Astor built magnificent mansions, earning Newport a reputation as an elite coastal playground. But this New England town is much more than its illustrious past. While tried-and-true attractions like the Cliff Walk and venerable music festivals such as Newport Jazz and Newport Folk shouldn’t be overlooked, this charming town is effortlessly forging ahead into the 21st century. 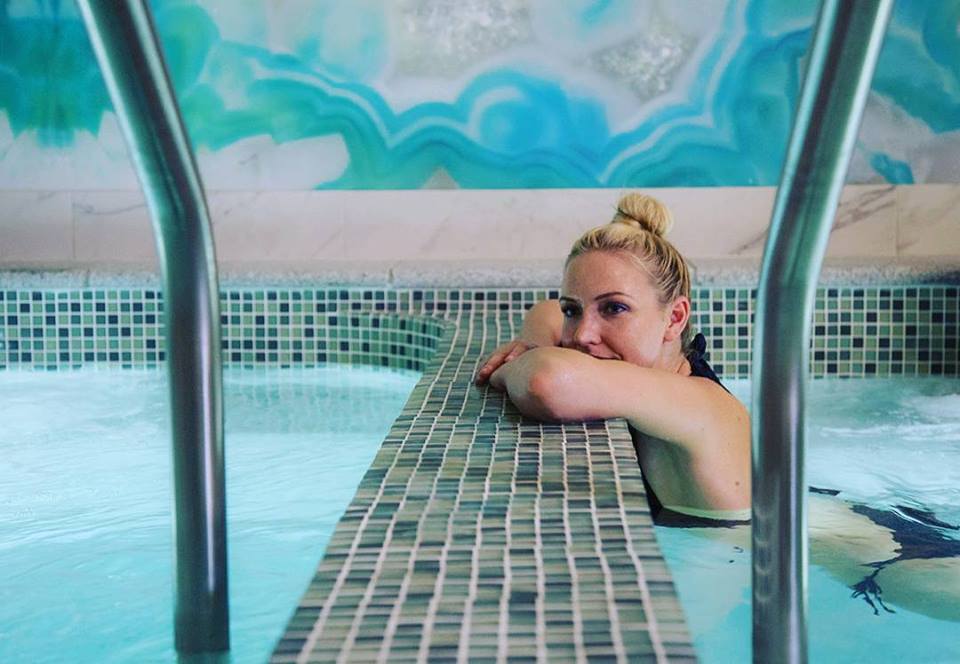 Do: The Bodhi Spa


The Bodhi Spa is Newport’s first hydrotherapy spa. This ancient healing art utilizes water at a variety of temperatures for a range of health benefits. Float in the steamy Epsom and Dead Sea salt pools before taking an invigorating dip in the icy-cold plunge pool. An array of steam and saunas, plus a Zen-like relaxation zone, round out the water journey. The fee is $55 and you may stay as long as you like. It’s all sparkling clean and the epitome of serene. In addition, they offer a full range of spa services, from massages to facials. Bathing suits are required in this co-ed facility. 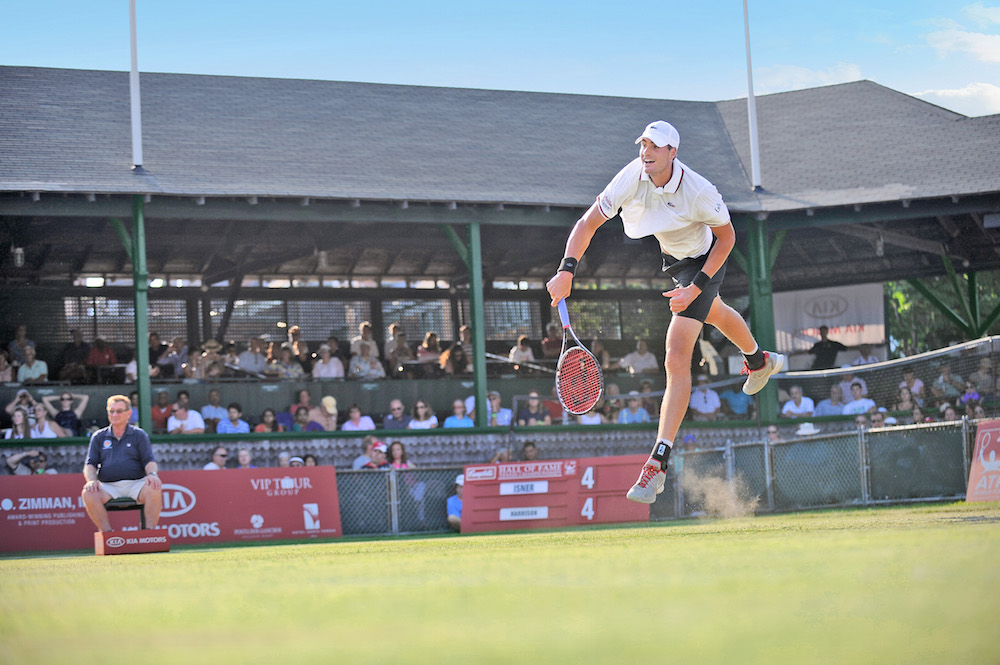 Do: The International Tennis Hall of Fame

This ode to tennis has been drawing racket-loving fans for decades. It underwent extensive renovations last year and novel high tech experiences abound. Highlights include the interactive “Roger Federer Hologram,” where visitors feel as though they are in a room casually conversing with the Swiss champion. The interactive “Call the Match” exhibit allows you to step into the role of broadcaster and announce pivotal points. 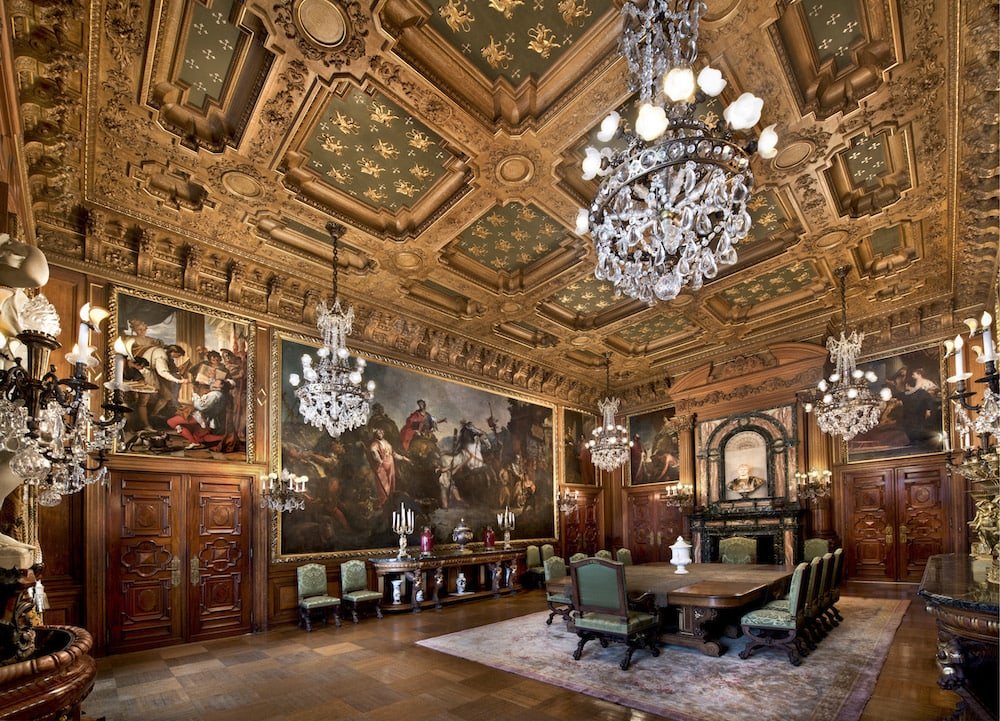 
Charge your smart phones before you visit the must-see Newport Mansions. The “no photo rule” is now a thing of the past at The Breakers, The Elms and Marble House, with other historic mansions expected to follow suit. Go ahead and share selfies of your inner aristocrat on social media as you tour these odes to a bygone era of opulence. 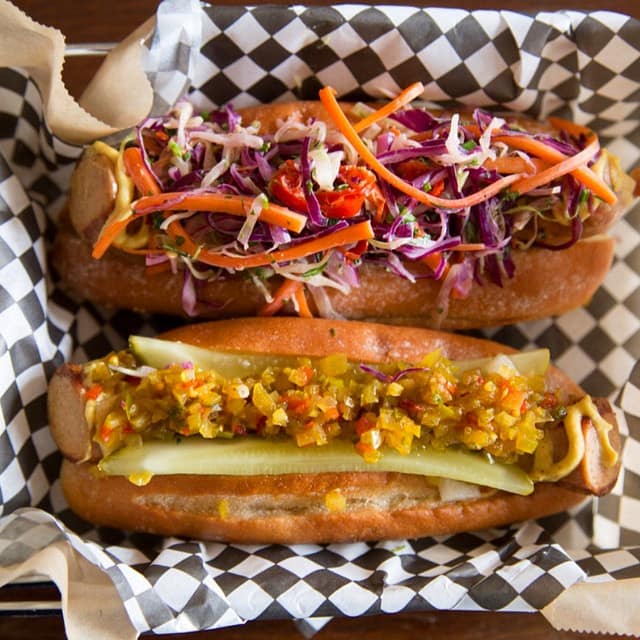 
While Newport has an undeniable connection to privilege, its most delicious new dining spot is the definition of democratic. Mission Burger’s inexpensive menu features New England ingredients and ethically raised beef ground on premise. The burger’s bun-to-meat ratio nails the hard to hit sweet spot. The crispy falafel, served on toasted pita with a refreshing salad of shaved veggies, is a satisfying vegetarian option. Hand-cut fries enhance the all-American dining experience. Mission is family-run and rich in nostalgic memorabilia, adding a spoonful of fun to all the yumminess. 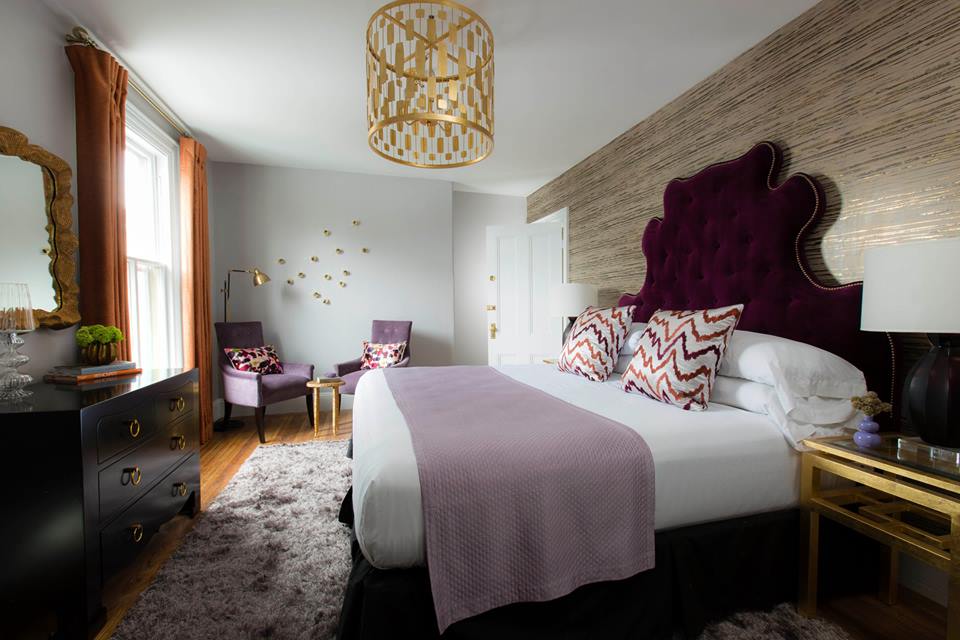 Gilded is Newport’s newest style-conscious property, offering guests a playfully irreverent take on the Gilded Age. Historic meets hip with a mix of ornate Rococo and bold Beaux Arts furnishings coupled with modern amenities such as iPads and in-room LED Smart TVs. The black velvet pool table adds additional eye-candy and the curated small plates at breakfast, included in the room rate, are a bounty of sunrise treats. Look out for off-season rates starting at $149 per night.

Get to Newport from NYC

Ride the Peter Pan bus to Providence from Port Authority or take Amtrak from Penn Station. Once in Providence, you can hop bus number 60 run by RIPTA from Kennedy Plaza towards Newport. Get off  at the last stop at Newport Gateway Center at 23 America’s Cup Avenue. The ride from Providence takes just over an hour. 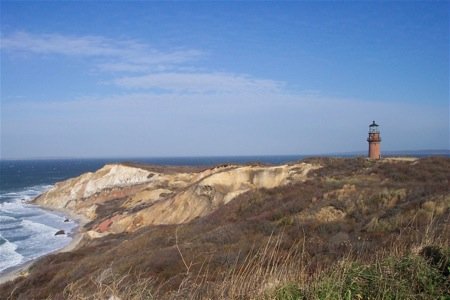 The Calm Before the Tourist Storm: An Off Peak Getaway to...