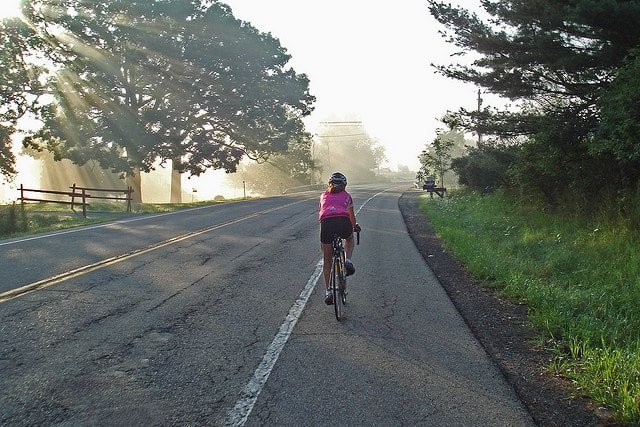 With spring in the air and summer on the horizon, now is the time to plan to participate in an event that will get you pedaling around New York State.

There are numerous bike-centric happenings tailored for leisure, family, and competitive cyclists. You’ll quickly see why the seat of your  bike is the perfect perch for getting better acquainted with the sights of the Empire State.

What: TD Five Boro Bike Tour and Expo
When: Sunday, May 3, 2015
Why: Whether you’re a participant or spectator, you won’t want to miss New York City’s own TD Five Boro Bike Tour. It’s one of the largest charity bike events in North America. 32,000 cyclists of all skill levels will roll through 40 miles of streets and bridges in of each of the five boroughs, without a moving car in sight. It’s all for a good cause with proceeds funding free bike education programs. Standard and VIP registration are already sold out, but you can still ride for one of the many charity partners.

What: Wilmington Whiteface Bike Fest
When: June 5-7, 2015
Why: A bike fest weekend fit for families, serious competitors and everyone in between hits the majestic Adirondacks this June. On Friday, spectators can enjoy stunts, jumps and tricks at the Jump Jam and Trials Exhibition. The 14th Annual Whiteface Mountain Uphill Road Race begins at 8:00 a.m. on Saturday, and is followed by a vendor expo, music events, food offerings, and children’s activities. Don’t miss the Bike Fest Beach Party with live music, food and contests. Sunday’s action features the grueling 5th Annual Wilmington/Whiteface 100k Mountain Bike Race, which takes place with a shotgun start at 7:00 a.m.

What: UCI Windham World Cup 2014
When: August 6-9, 2015
Why: The world’s best professional mountain bikers return to Windham Mountain to compete in a series of cross-country and downhill races as a stop on the 2015 World Cup Circuit. This four-day event is packed with activities, including racing events for all levels and a block party. The Catskill Mountain scenery alone makes it worth the trip.

What: Highlander Cycle Tour
When: September 11-12, 2015
Why: The Highlander Cycle Tour is an annual charity bicycle tour of New York’s Finger Lakes wine country. The event consists of four different road races and one off-road course, all with a picturesque view of glistening Canandaigua Lake. After the events, unwind at Bristol Mountain where you may sample delectable homegrown food and chill to the sounds of live music. Competitive riders can participate in the individual and team time trials on the preceding Friday. Extreme challenge enthusiasts can also compete for prizes by riding the Highlander Century on Saturday and competing in the Finger Lakes Triathlon on Sunday. This area is producing award-winning wines, so take time to explore the glorious vineyards and sample the fruits of the Finger Lake’s vines. 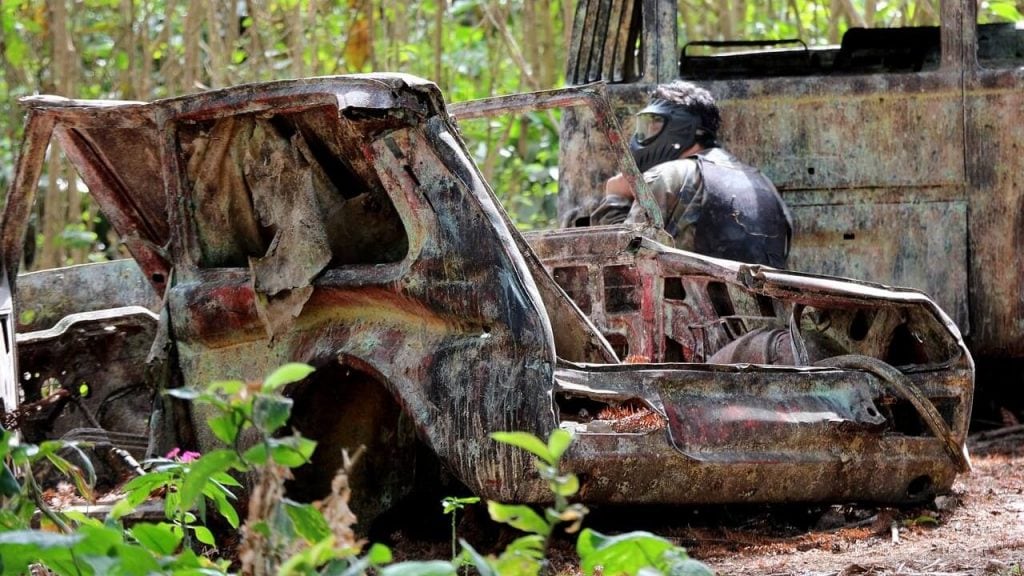 Where to Play Paintball Near NYC