Description
Set in the bucolic Saratoga hills, the Montalvo Arts Center is truly something special. Its 175 acres house concert venues, visual arts exhibitions, extensive gardens and hiking trails, plus a cluster of artist residencies. The self-described “oasis of culture” is an expansive, lush haven where the arts can’t help but thrive. And whether you’re catching a show, taking a class, or simply exploring the gorgeous grounds, we guarantee you’ll be inspired.

The Mediterranean-style Villa Montalvo was originally built in 1912 by James Duval Phelan, California’s first elected senator, who invited the likes of Jack London and Mary Pickford to join in creative dialogue and fellowship. In the 75-plus years since Phelan bequeathed the villa to the state of California for the development of the arts, the center (which is named for Spanish writer Garcia Ordonez de Montalvo, who coined the term “California”) has grown into a haven for all things artistic expression.

The property maintains sprawling gardens and myriad hiking trails. Sculptures dot the land, and the community is encouraged to participate in the installation of certain site-specific works. Culinary workshops taught by the current culinary fellows are also available, as are Final Fridays, when resident fellows showcase their work on the last Friday of each month.

Read about the other places to see a show in the Bay Area.

Directions
Take Caltrain to San Jose and transfer to the 53 Bus toward West Valley College. Note that the journey will take nearly four hours. The drive takes a little over an hour, and once there the grounds are walkable. 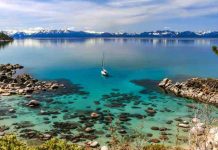 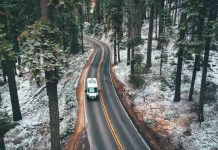 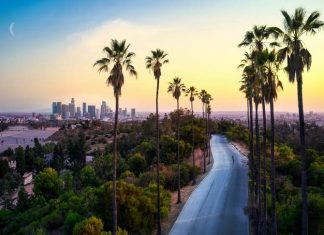