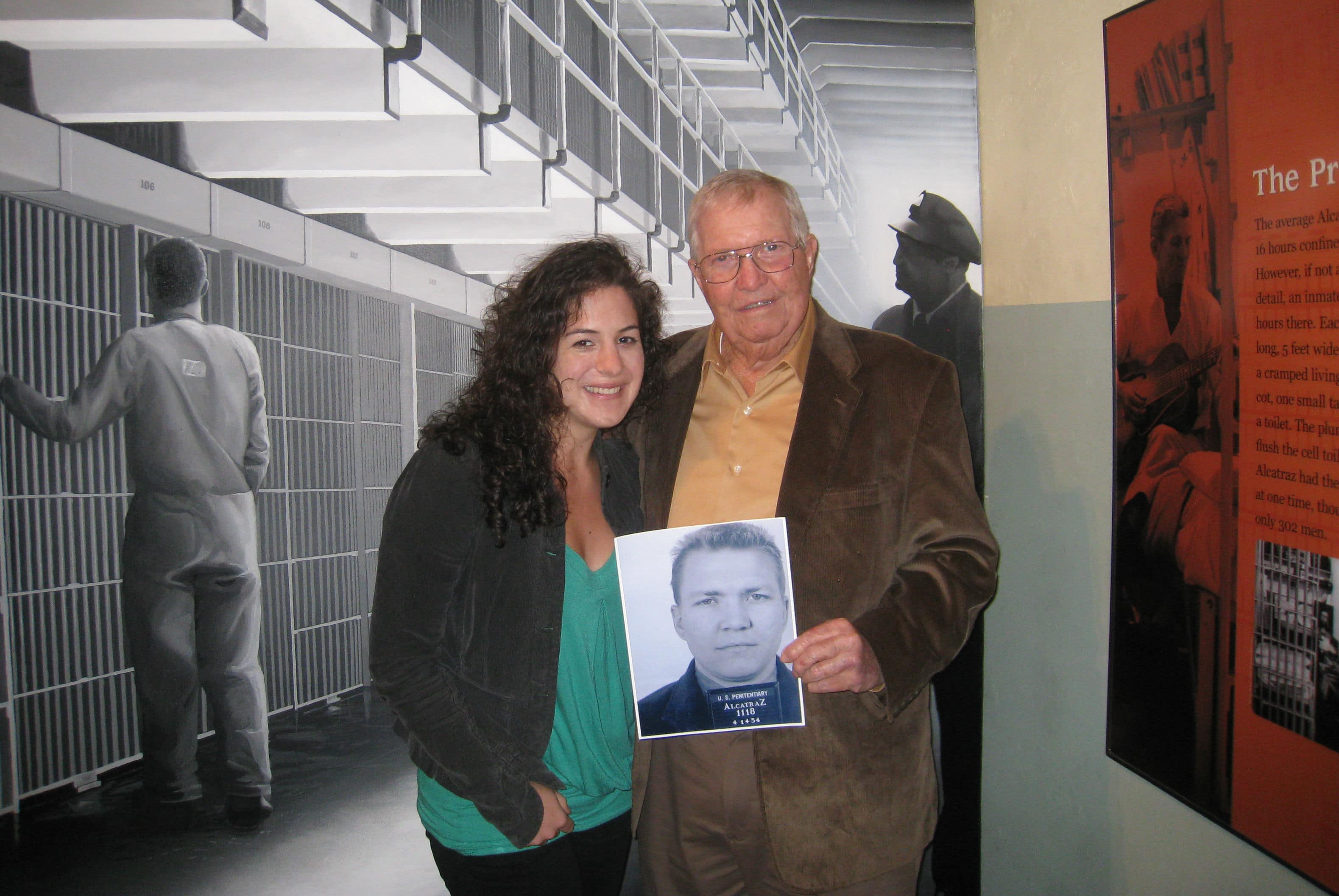 It’s hard to believe that vivacious Robert Luke is nearly 85 years old. Even harder to believe, though, is that this delightful octogenarian is also Robert “Cold Blue” Luke, who did time at one of the world’s most notorious prisons. Fifty-one years after his release from Alcatraz, Luke is author of the recently published autobiography, Entombed in Alcatraz, subject of the film Rock Secret: Surviving Alcatraz, and frequent lecturer at the Rock itself.

I had the opportunity to catch up with Luke and ask him a few questions about his time on Alcatraz. Here’s what he had to say.

offMetro: Let’s start with the basics. How did you end up on Alcatraz?

Robert Luke: Alcatraz was known as a disciplinary prison. It was where they sent all the most difficult prisoners, those who killed someone, or got into fights, or tried to escape. I had been in a few fights, and then in 1954 I tried to escape from Leavenworth, so I was transferred to Alcatraz at that time.

oM: And how did Alcatraz differ from the other prisons you’d been in?

RL: There were more rules, for one thing. And less freedom. We only left our cells to shower or to go to work or the mess hall, and then we had to stay in line—no talking or moving around. There was yard time on weekends, but that was a privilege. And of course there was no news from the outside world.

RL: Right after I got there, actually. But not really because of the monotony. It was because I didn’t like my first job assignment, in the mess hall. I got so mad that I destroyed my cell—flooded it by stuffing a towel in the toilet, tried setting the mattress on fire… They made me strip naked and threw me in “the hole.”

oM: And was that as terrible as the movies make it seem?

RL: Imagine being night and day in a dark 7×7-foot, all-steel space. There was a hole in the corner for bathroom purposes. There was no heat, and I had no clothes, so I would pace and do push-ups to keep warm. I was given water and a chunk of bread every day, and a “meal” (baked potato, raw onion, and peas) every three days. From the meal count I think I was there 29 days total.

oM: Yikes. That sounds like enough to keep you out of trouble!

RL: I did beat up a guy once, but there was no evidence so I didn’t get in trouble. Then finally one day I was out for yard time and I came to the realization that I’d had enough. I decided that I wanted to change my ways and not be in prison anymore. From then on I was on my best behavior, so I got out early. I was one of only six convicts to ever leave Alcatraz directly [without transfer to another prison].

RL: Well, there is no color on Alcatraz. I remember getting to San Francisco and there were cars and people and all this color and I felt overwhelmed. They took me straight to the airport and put me on a plane to Los Angeles, where I had family, and I felt better on the plane because it was a confined space.

oM: So all these years later, what’s it like going back there?

RL: Well, before 2010 I’d only told my first employer and Ida [my wife], when we first started dating. Then Ida and I decided to go to one of the reunions they do every year for the guards and inmates. I remember a couple days before my neighbor asked about our weekend plans and I told him we were going to Alcatraz. He asked if I’d been before and I told him, “Well, in 1959.” He is a big Alcatraz fan, and I could see him doing the math in his head.

oM: I bet he was surprised. And now you go back to give lectures and tours?

RL: That first reunion was really nice (but strange). There weren’t that many of us, but even the guards were nice. And when I was going to see my first cell, we ran into a crowd of tourists. The ranger told them who I was and they wanted pictures and autographs. I realized then that I was a part of history! I gave a little talk that day, and now I go back pretty regularly and give talks in the mess hall, and sometimes I’ll give small tours.

oM: I bet you’re a huge hit. Okay, so I have to ask the inevitable silly question: Did you know any of the famous Alcatraz inmates?

RL: Well, I did see the “Birdman of Alcatraz” a couple times, and Alvin “Creepy” Karpis was my “neighbor” for two years. He was in the cell next to me, which meant that I followed him around [in our lines], but we never spoke. And I also knew Morton Sobell, the brother of Julius and Ethel Rosenberg. He was always humming classical tunes.

“Mess Hall Talks” and other interpretive programs vary by the day visited. For more information on making a day of visiting Alcatraz, see our guide to San Francisco “Island Hopping.” 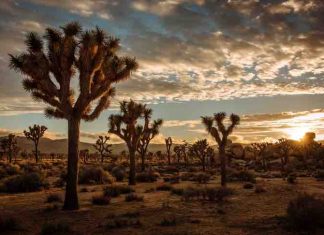