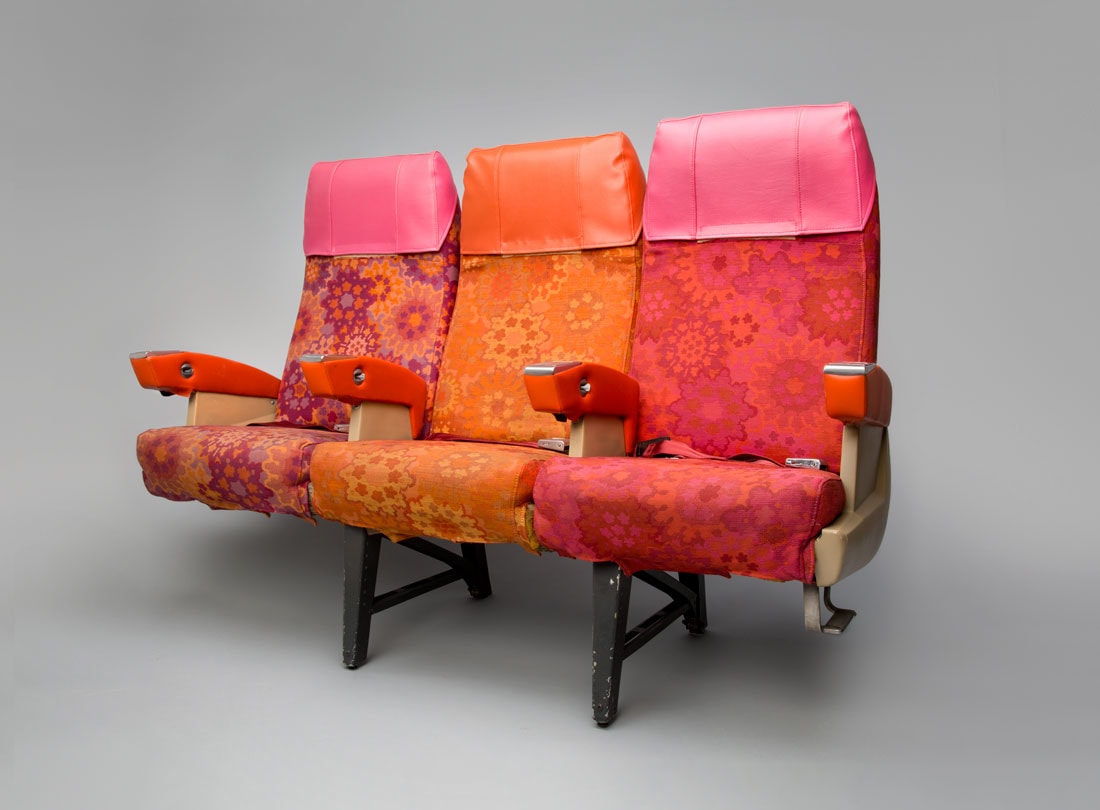 During the earliest years of flight, California played a major role in the development of aviation. As the hub for numerous regional airlines, the Golden State attracted a broad, loyal customer base through discounted fares, friendly service, and uniquely California flair.

Today, the Aviation Museum and Library celebrates California’s aviation legacy through its Catch Our Style: California Regional Airlines 1950s–1980s exhibit at the San Francisco International Airport. The exhibit will run from June 12 through November 9, 2015 and will feature fascinating memorabilia like uniforms, promotional materials, airline seats and service items.

Learn more about the exhibit at flysfo.com.